Gift Yourself The Grace To Fall

I could never be wrong. As a child, if I didn’t get it right the first time - get first place, excel, maybe even entertain - I would be made fun of, directly criticised, or completely ignored. Encouragement, patience, or time and space set aside to learn, experiment and play were not part of the family way. I learnt quickly that things had to be perfect or there would be dire consequences.

I made a decision over and over again that I had to be perfect or I was nothing. Growing up and going out into the world with this understanding about myself led to disastrous consequences - alcohol and drug dependency, constant anger and defensiveness, an inability to trust, and an over-achiever approach to absolutely everything in life. All of which contributed to an inevitable health crash, bringing Chronic Fatigue Syndrome and the mixed bag of assorted symptoms with it.

The healing journey since then has been long and challenging, especially as I was still running the old belief that there was no space at all for failure, for learning, or experimentation. No, it had to be perfect the first time or else. Applying this mindset to the healing process had similarly disastrous results.

It was a closed-loop, one that I didn’t even realise I was in. Perfectionism was just the way we survive, right? If it's not perfect, there is room for someone to attack, to humiliate, to reject, to cause that pain I can not bear to feel.

After years of therapy, self-help techniques and research, I became aware of the loop and understood that there is a way to break that vicious cycle. Here are a few thoughts on how I did this… 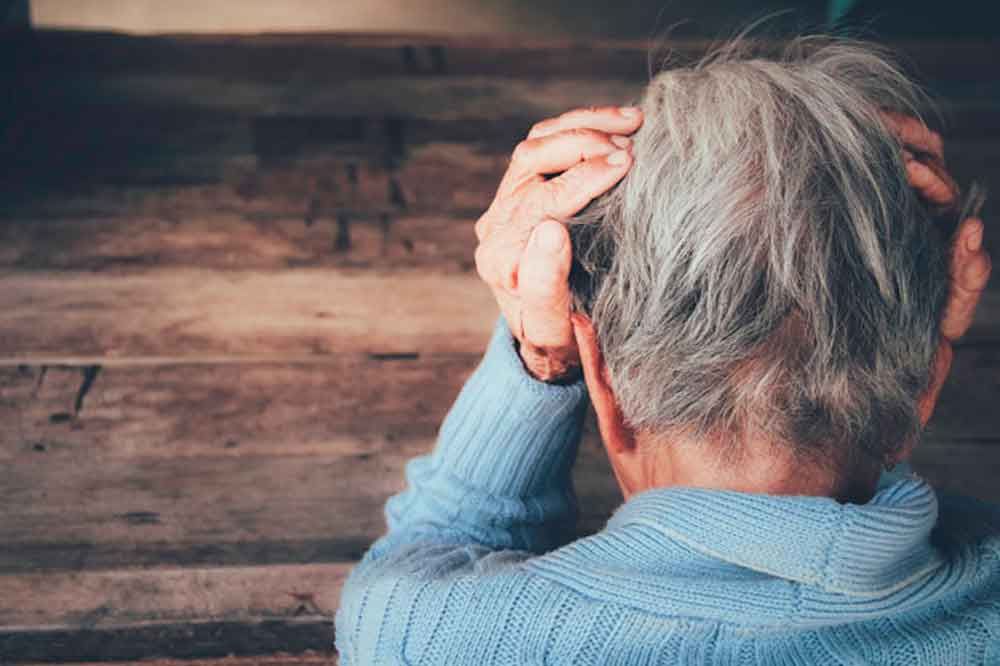 To learn we have to try, experience, feel, fail and do it over and over again to create knowledge, then wisdom.

I was never given the time to get good at something - if it wasn't right the first time, there was no encouragement to get back to practice, to research, to ask for help, to have the time and space to hone skills. No investment in BECOMING. You either were expected to already BE, or you would never BE. There was no in-between.

So I grew up believing this is the way of the world - I was either instantly perfect at what I am interested in, and if not, there is no way to invest in my development to achieve something I want.

From this core restricted way of viewing the world and feeling about myself, I developed two approaches to everything in life:

Whatever I focus on I must overachieve at, be perfect at very quickly = over-doing, over-achieving, exhausting myself

Keep myself very small and quiet, never starting any project or activity, not having goals or believing in dreams. Because if it doesn't happen instantly then it can't happen. I can’t work towards things in stages. Development and patience are no use here.

This ensured that I lived in a constant state of panic - I have to get it perfect the 1st time or I will be criticised and rejected. Or I try something, am not perfect at it instantly, so hide and deny and blame everyone and everything else for the failure. It's easier than admitting I need to put the work in, I might need help and I need to let myself be imperfect. These are not roads I am allowed to tread.

Chronic illness came along as a wake up call. In the cocoon of fatigue, pain, defeat and powerlessness, there was an opportunity that took me a long time to notice. In this state of suffering there was an opportunity to look at myself through unfiltered eyes. To be brutally honest and say - this is how I have been operating until now; this is what I believe and therefore why I act as I do. 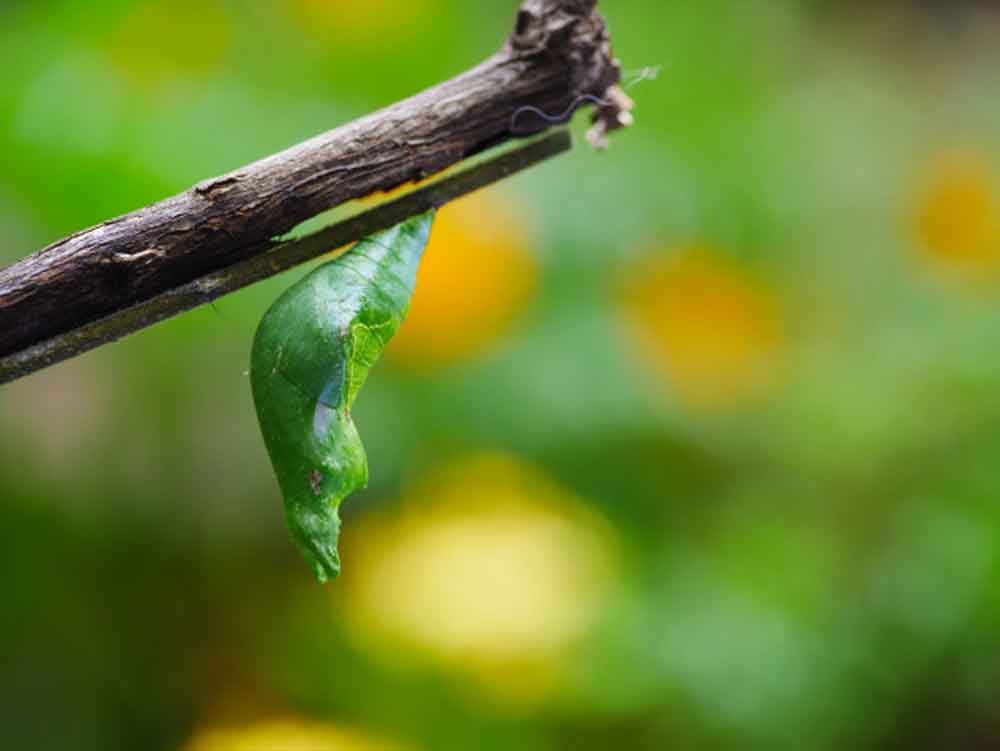 I held onto the beliefs above for a long time. They felt real, necessary, life-saving. Any other way was a threat to my survival. I had experienced so many years of constant criticism, being undermined for every interest, achievement and goal I tried to set. The evidence I had stored inside me for the beliefs being true was encyclopedic.

But that's the funny thing about ‘evidence’. If the hundreds of hours I’ve lost to TV procedural law dramas have taught me anything, it's that any piece of ‘evidence’ can be used just as convincingly for the defence as it can for the prosecution. And either way, they still may be getting it ‘wrong’.

So, lets look at the evidence again.

I was taught by experience and language in childhood that what I did was of no interest at all unless it was perfect. If any action, word or mood was less than perfect, or what had been defined as appropriate for that particular instant in time, then I would without fail be verbally criticised, humiliated and rejected.

Through life, this process was applied to everything - school work, friends, playing, interests, singing, dancing, creativity, career choices, interests, travel, possessions, haircuts, clothes, food, ideas. The list is endless, because nothing was ever good enough. Even if it was a pinnacle, a shining example of achievement or joy, it was still never good enough.

So the argument presented from the evidence by the prosecution today is - every single thing I do, think, feel and express in my life is wrong. By being myself, by existing, by my nature, I fail. I will always be rejected and experience the hurt and loneliness of failure and rejection.

Now, lets see how the defence could use this ‘evidence’.

Maybe the evidence that suggested to my child’s mind that I was worthless and uninteresting was a litany of experiences that show absolutely nothing at all about ME, and absolutely everything about the person perpetrating the negative, hurtful, sometimes abusive behaviour.

A person perpetrating hurt isn't doing so because their victim is so worthless that they need shaming and rejecting. They hurt others because they themselves feel worthless, rejected, criticism, unloved. They are continuing a trauma cycle that has nothing to do with the victim, but sadly draws them unknowingly into the generational cycle of shame and guilt and hurt being played out in the family, and wider cultural, system.

So all that evidence collected in childhood and on into adulthood to prove the child-made decision that I am useless, worthless, never good enough - it was being used erroneously all along.

Now I have a big decision to make. Do I stick with the original interpretation of the world that means I stay in negative belief, fear, self-isolation, defence and pain. Or, do I make a new decision, based on maturity, kindness, love, expansion of worldview beyond parental experiences and feel the ease and power that it gives me to release self-negating belief…

What are you choosing? 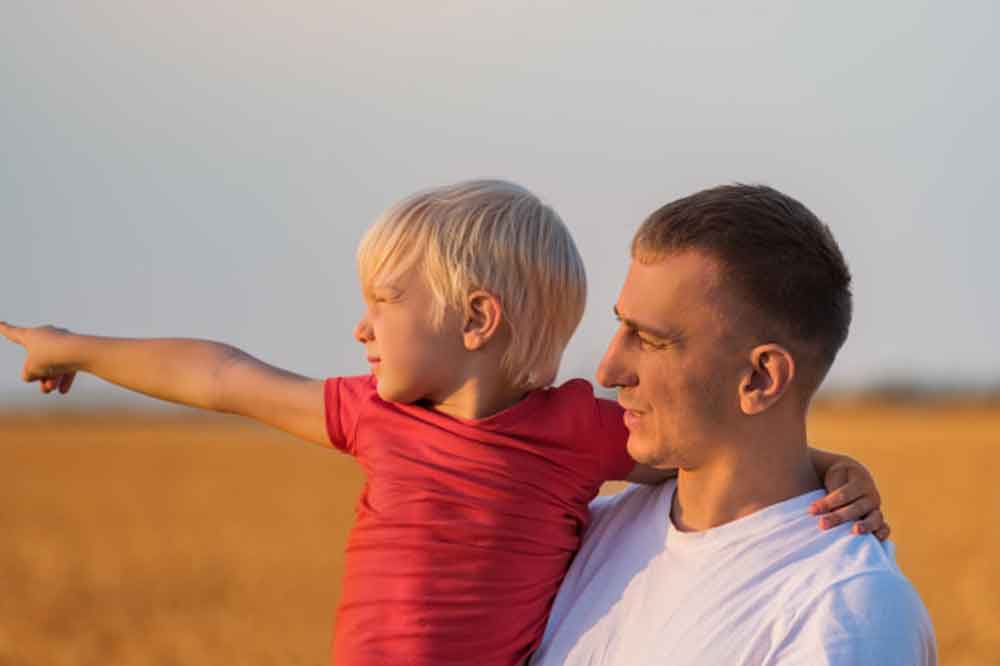 Fear of failure is a fear of rejection: “If I get this wrong, they will laugh at me/ criticise me/ not want to know me”. The fear can be of others reaction and rejection, or our own internal reaction of self-criticism and rejection of our self-worth. It can be both. No wonder there is so much stress and such a massive effort by us to counter that fear, to try to prevent the assumed outcome of failure and rejection - the try everything approach: perfectionism, control, narcissism; or the avoid everything approach: hide, stay small, dissociate.

But all this effort and all this pain pumped into fear and defence and survival strategies are making us ill. Mental, emotional, physical and spiritual power is drained away. Life lived is dedicated to defending against assumed attacks or projections of pain.

I’ve used illness as a battle-ground with the old and taken my time to truly see all that was, all that is and all that can be. I use my brain rewiring tools to consistently recognise and rewire these old beliefs, knowing that the narrow negative belief that I could never fail, never have space to learn, never BE anything but perfect is a one way ticket to wasting a gift of a life.

One of the greatest gifts the illness has given me has been the grace to fail, to fall, to whimper and wheeze and not know who or what I am. It was everything. Because through this grace I was able to BECOME who I was meant to be.

We can not grow if we can not fall. Gift yourself the grace to fall. Invite the magic in. To fall is not to fail; it is to live, learn and love. 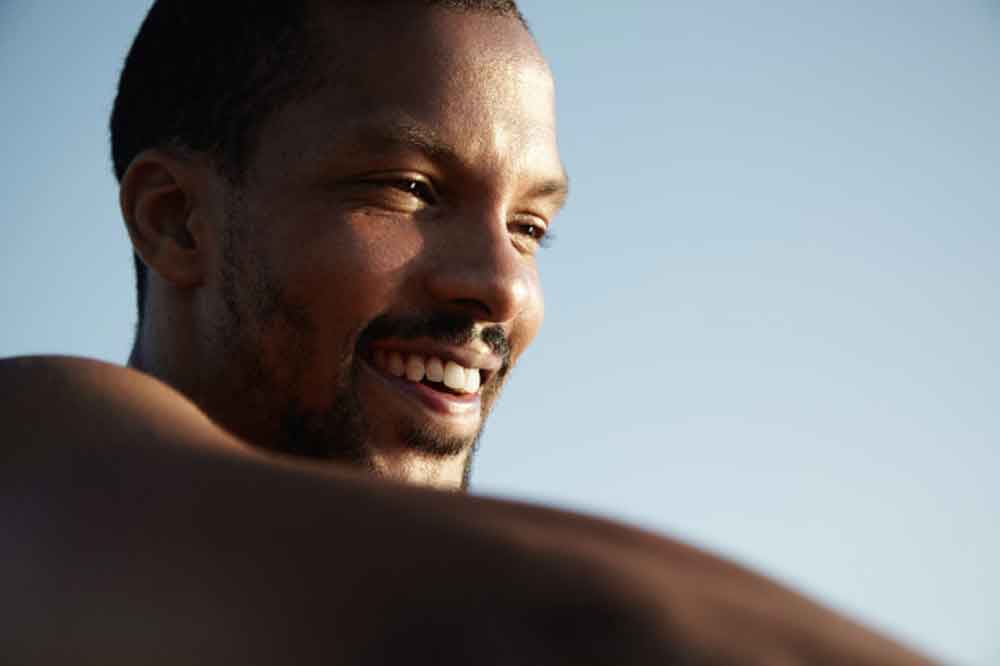 Jen is a certified Gupta Program Coach since 2020.

She lives and works in South Wales (but dreams of moving to the Canadian Rockies!) and offers sessions online via Skype or Zoom.

After a lifetime of reoccurring digestive and respiratory illness, and many years of Chronic Fatigue Syndrome, Jen found the Gupta Program and everything changed. Using the program as her foundation, Jen went on a transformational healing journey.

Through this eye-opening experience she found a new calling in supporting others on their own unique recovery journey. She now integrates powerful coaching and therapy tools including the Gupta Program techniques, Emotional Freedom Technique (EFT or tapping), Matrix Reimprinting, Meditation and Visualisation, NLP and Life Coaching to support healing, aligning to life purpose, and living in balance and joy.

As director of Balance + Flow Coaching and a passionate community builder, Jen runs group coaching sessions to create powerful and insightful connection. She is also an author sharing her healing experiences and insights from the journey in fiction and non-fiction writing.

For more information on working with Jen in 1-to-1 or small group coaching sessions via Skype, please see her website www.balanceandflow.org or email her at [email protected]

Gift Yourself The Grace To Fall