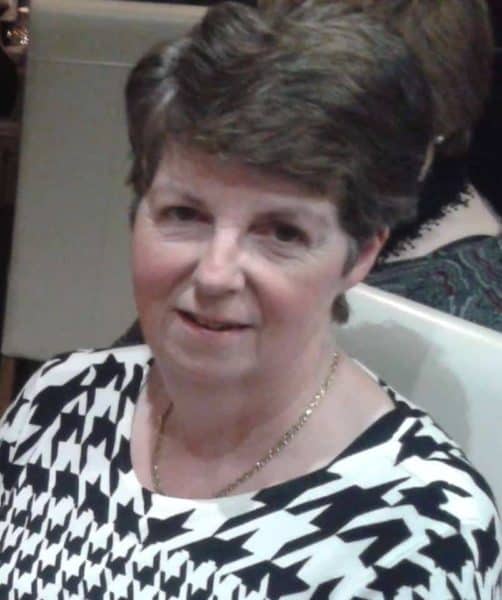 I suffered from chronic pain for over 27 years trying everything both orthodox and complementary medicine to no avail. I was diagnosed with chronic Myofascial Pain Syndrome (a localised form of  Fibromyalgia) which had completely taken over my life. I felt very depressed, anxious and unable to plan anything with friends and family.  I just lived from one appointment to another in the hope that someone would understand and I could get some relief.  My main symptoms were terrible spasms in my head which were more or less there all the time. I was unable to concentrate on anything and slept very badly which added to the ongoing pain and discomfort. To this day I don’t know how I managed to hold down full-time work in a very stressful job because some days I just felt so awful I wanted to die. Nobody could understand because I looked ok and as the medical profession couldn’t help me I was expected to be able to cope like everyone else.  It was all just a nightmare that I lived through for years and many a time I was accused of ‘not pulling my weight’ by my work colleagues.  Little did they know the supreme effort I was having to make just to get myself there!  I did have to be off sick at times but I never received any support or understanding and I’m sure they thought I was just a malingerer. I used to be so envious of someone with a bad cold because I knew that at least they would get better whereas my illness was endless. 21 years after contracting the condition I resigned from my employment being unable to cope with the constant pain and pressure.  Eventually a few years ago I heard about a Fibromyalgia/ME Contact Group and last year I found out about the Gupta Program through another person suffering from Fibromyalgia and CFS. She was so enthusiastic about it I decided to give it a try. I knew it meant a six-month commitment but I was so desperate I was ready to try anything. The Program was really easy to follow and it almost immediately made a lot of sense to me as I could really relate to what Ashok Gupta was saying about the amygdala. I realised then that my amygdala must have been on constant alert for years and was just waiting to be ‘switched off”.

Within a few weeks of following the Program I started to feel different and much better within myself.  I began to understand that without retraining the symptoms become totally self-perpetuating and so I gradually lost the awful fear associated with my Illness. I now incorporate meditation and breathing into my daily routine which makes me feel so much calmer and able to cope. If at any time I do feel slight symptoms I don’t panic because I know that I have all the tools at my disposal to deal with them.  I feel so much better in every way and just know I am well on my way to a full recovery.

I can’t recommend the Gupta Program highly enough. It was the best money I have ever spent (I think I must have spent thousands over the years trying to get rid of the pain!) and my life is now completely different.  It really is worth giving it a try – after all Ashok offers to refund your money if you don’t feel a difference in six months. What have you got to lose!

Thank you so much, Ashok for giving me my life back! A thousand thankyou’s!– M.B. UK