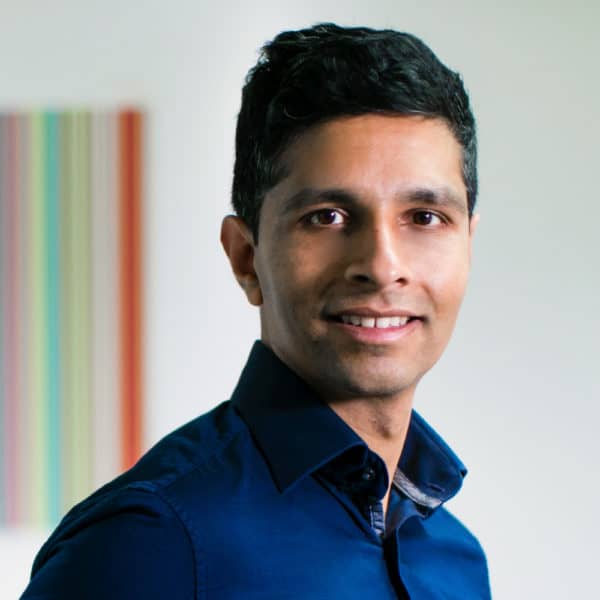 I suffered from CFS for about six years. It started when I was at university. During the summer of my second year, I went to volunteer in a school in India. While I was there, I seemed to pick up a bug, and was was vomiting blood. I also started to get very tired and lose my appetite and was naturally worried about what was happening.

When I returned to London, I had some blood tests to see what could be wrong. Nothing came up in the results, which led my doctor to say ‘There is nothing wrong with you as your blood test results are absolutely fine.”

However I was still feeling ill. I used to feel tired after waking up, and didn’t have any energy to study, so I decided to defer my final year after getting advice from a friend who said “Drijen you’re probably in no state to do exams, why don’t you just take the year off and see if you can get better and then come back next year?”

So following my friend’s advice, I spoke to my tutor, and was able to take the year off. During this time, I came across alternative treatments such as homeopathy, kinesiology. All these treatments seemed to temporarily make me feel better but I didn’t find anything that could help in the long term.

I managed to go back complete me degree, and then look at solutions to get better.

I started to practice yoga and meditation and found that was really helping a lot.

I heard about Ashok through a friend of mine, and heard that he had cured himself from ME/CFS. After doing some research, I was intrigued to find out more so I booked a consultation.

When I started seeing Ashok,  I might have been a tiny bit skeptical about whether it was gonna work or not. But Ashok was very clear and made me understand how it works. I had tried many things in the past, so I decided to keep an open mind and thought that I’ll just give it a go and see how it works for me. I was also open to the idea that it may not work for me, but I didn’t have much to lose.

Initially, it took a while for me to really put it into action, but with Ashok’s help, I used to speak to Ashok regularly, he told me, “Just keep going” And after a while it became more and more natural and as soon as it started becoming more natural, it became less effort to do it.

Over time, the Gupta Program, along with Ashok’s other recommendations, was able to cure me from my illness.

I’m delighted to say that I’m now 100% better. My recommendation to other people who are new to this technique is just to listen to Ashok, go with his coaching, be very open minded as well. And just keep going, as Ashok said to me. And eventually, you’ll start to see results. I think it’s wonderful what Ashok is doing and I wish him all the best in continuing helping other people as well.