Then my mind wandered around these 4 letters.

What other “e” words could apply?

e is for egg:
My uncle used to place a false egg (made of china) in the nesting box to encourage his hens to lay. I’m not sure if it worked but he said it did! So that was a false egg appearing real. But nothing to fear about it, perhaps?

e is for energy:
The energy we think we get from caffeine or sugar is just a very quick burst, apparently. Not long term energy. That could be said to be false energy appearing real. Still not frightening, although not exactly long-term helpful. Maybe to be wary about because each of these can increase the risk of inflammation and therefore pain. Hence probably best avoided.

e is for enquiries:
Now this is getting personal for me because for many years I would dive straight into FFF mode when I got a cold call on my phone or at my front door. So for me false enquiries did bring fear which led to fight. I used to get quite angry with them and then have post exertional malaise. But this was a case of false evidence appearing real, because the cold call couldn’t harm me if I kept calm and firm. As I Gupta-d away my FFF and calmed down fully I realised that my anger had been an amygdala loop again, a cold call is not a real danger to me.

e is for evidence
When I had MCS the list of what to avoid increased over a period of time, until I felt that I was heading for a sterile life with no joy of taste, smell, etc.

But as I used the Gupta toolkit and recovered from the CFS, I began to realise that the MCS was also receding.
What I had thought was evidence that … was to be avoided was actually false evidence appearing real. It had been an amygdala loop generating symptoms not the substance itself. Because, as my system calmed more I no longer felt ill in the presence of even strong smells and I became able to eat whatever I wanted to.

None of those substances had affected me in my childhood. The odd one which did, still does, but is easy to avoid.

Bananas were a no no for me while I was ill, so I avoided them. When the MCS was gone I ate a banana and was fine afterwards, but decided I don’t really like the taste now!

Be aware of false evidence appearing real. If new symptoms arise and appear to be related to some chemical, food or smell then see your medical practitioner just in case, get tested and keep on Gupta-ing alongside any treatment you are given. 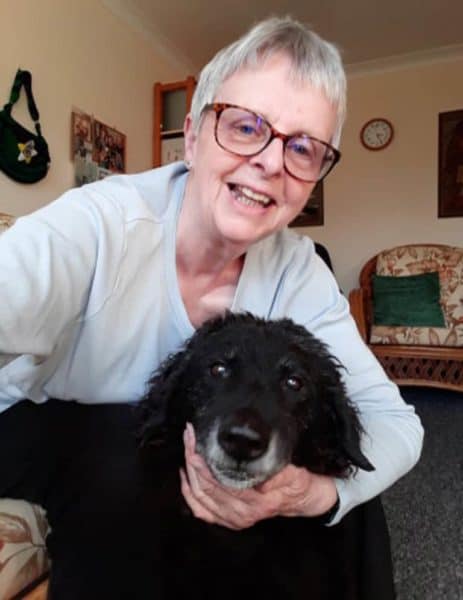