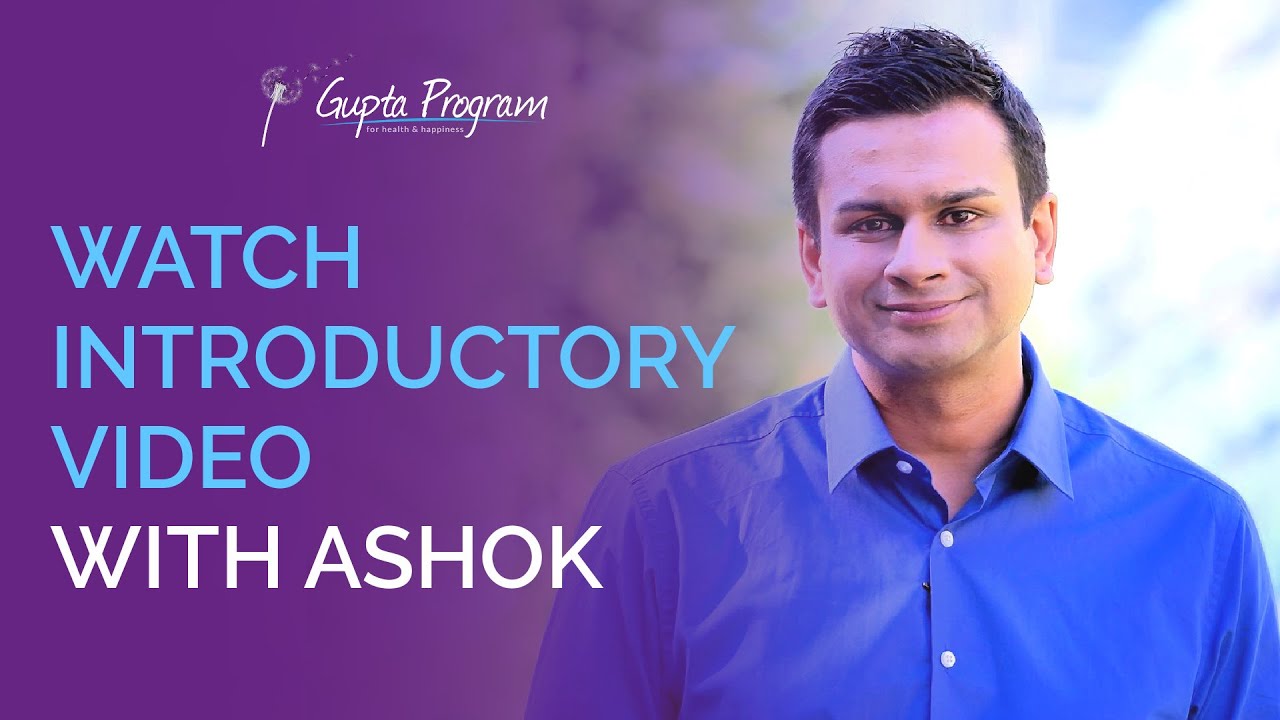 I used to suffer from ME/CFS, and as part of that condition, I also experience IBS and food sensitivities, so I can relate to having those symptoms. I recovered fully using my own techniques, and since then, hundreds of people across the world have managed to get themselves better by using the Gupta Program. In a recent published study, over 90% of participants reported improvements, and two-thirds reached a full 80-100% recovery.

IBS is characterised as:

Abdominal pain, cramping or bloating that is typically relieved or partially relieved by passing a bowel movement

Excess gas or mucus in the stool

worse symptoms when eating or drinking certain foods or beverages

We believe that IBS may be defined as a "Neuro-Immune Conditioned Syndrome (NIC)". It may be caused by inappropriate over-the-top nervous system signals being sent to the gut in response to stress, or other stimuli including certain foods and beverages. This keeps the muscle linings of the small and large intestines in a over-stimulated state, causing many of the symptoms, and secondary issues such as an imbalance in the microbiome, which is the bacterial make-up of the gut. Gupta Program Brain retraining is intended to retrain this nervous system response and bring the whole body and brain back to balance.

The Amygdala and the Insula are parts of our brain that are responsible for the “fight or flight” response, or the stress response. It is also known as the response of the sympathetic nervous system to threats. From our published research which you can view here, it seems that these parts of the brain may get stuck in a chronic state of hyper-arousal, causing the symptoms of IBS.  It also causes lots of secondary issues which contribute to a whole host of symptoms in the body such as brain fog, difficulty concentrating, muscle pain, and exhaustion.

How Can I Recover From IBS and Food Sensitivities?

Our highly successful and well known international Workshops, online training courses and Webinar series, have helped hundreds of people all over the world recover from these types of conditions.  The treatment involves a series of brain retraining exercises designed to “retrain the Amygdala & Insula” and other parts of the brain that are stuck in a state of hyper-arousal. The brain is not fixed in its responses, it can be rewired. Neuroscientists call this “Neuroplasticity” and it is one of the hottest topics in science at the moment. We are currently pursuing various research avenues to conduct a large randomised trial to finally prove the powerful effects of this treatment. In a recent study, over 90% of participants reported improvements, and two-thirds reached a full recovery. Join our free trial now to get a feel as to whether this treatment is right for you.