Yesterday was my 2 year Guptaversary and when I look back at the day I started the Gupta Program and think about what has happened the last two years I can’t really believe it. It still seems like a miracle to me and I would like to share it with you.

Please listen to Steffi's in audio format or read her story below. 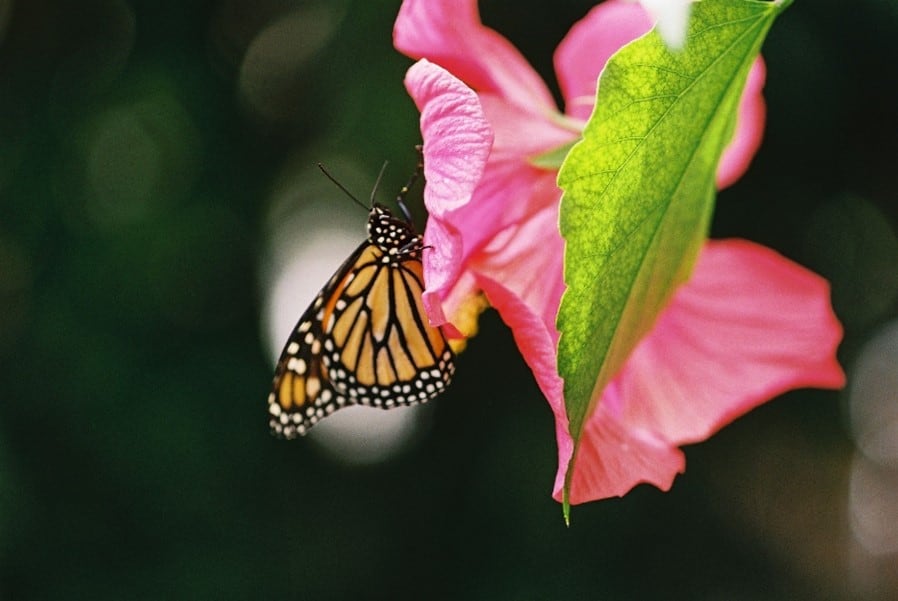 In my first years with CFS I never accepted the condition. All I wanted was to get rid of this
illness and get my life back. Then after 2,5 years of being ill there have been a few events
that caused my first level of acceptance. This was the point when I came across the Gupta
Program. I knew immediately that it was for me and ordered it the next day – which was
probably the most life-changing decision I’ve ever made! 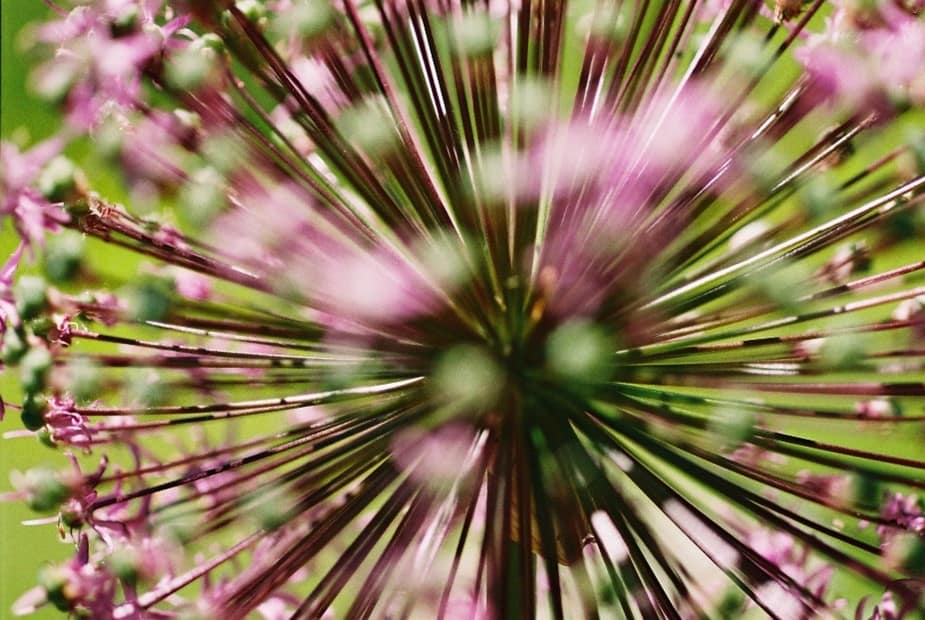 I didn’t even think about doubting the Program because the explanation made so much sense to me. I had visited quite a few doctors and healers before but none of them could really help me. Instead I had been confronted with a lack of understanding. I had been spending most of my time at home in bed or on the sofa. My main symptoms were exhaustion, a new version of headaches and brainfog. I also had been very sensitive to noises. No matter what I had tried to do – meeting a friend, going for a short walk, playing an instrument or even just listening to music – I felt worse afterwards. And we don’t even need to talk about the crashes from physical exercise. 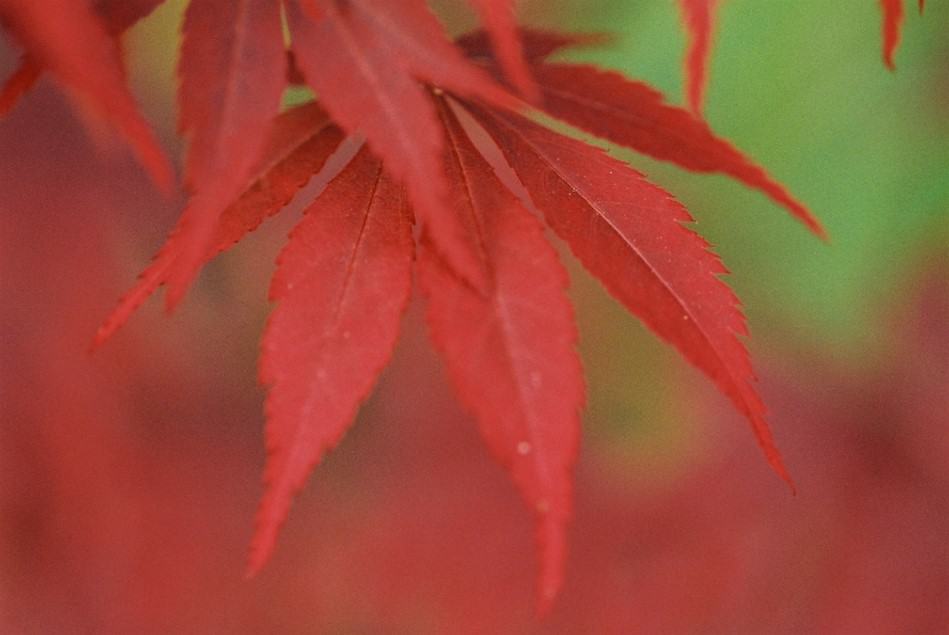 The first 3 months with the Gupta Program I didn’t notice any physical improvements but mentally. I was much more relaxed due to the regular meditations and the fact that I now knew what was going on in my body. After three months I did a short weekend trip to a campsite. It took a lot of courage to overcome my fears and go there but the effects were immense. After a while my symptoms had been gone completely for a short time and I just felt normal. For me this was the proof that it really was just a loop in the brain and that this program worked! 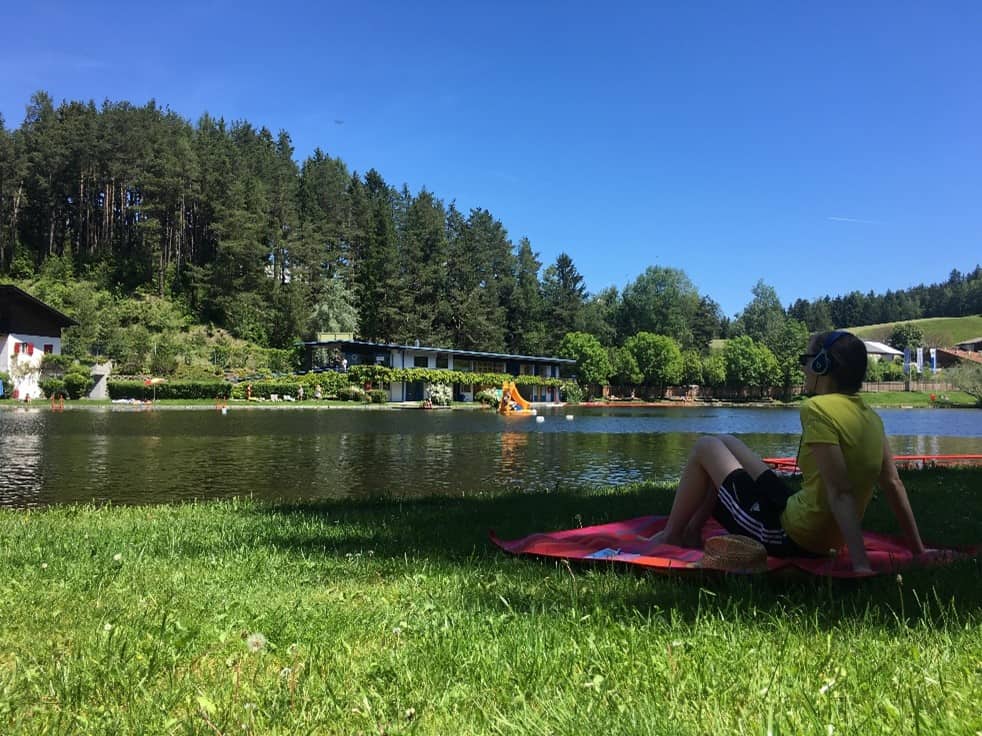 Back home my symptoms came back completely, so I decided to go to another campsite for a longer time. But this only made me feel worse – running away obviously wasn’t the solution. I needed another level of acceptance. I realized that meeting people was my main stress factor and the cause for the ongoing ups and downs. I decided to cut off everything and to give myself the time I needed to heal.

Within the next half year I managed to go for regular walks and increase the distance slowly but steadily because I didn’t overdo it anymore – or at least not that often. If I felt like I had done much too less, then it was exactly the right amount. Like this I went from ‘a few minutes per day’ to ’30-45 minutes per day without a dip’. Then I even walked faster sometimes and also started riding my bike again for short distances. And the most incredible thing: I felt better during and after these activities instead of worse! 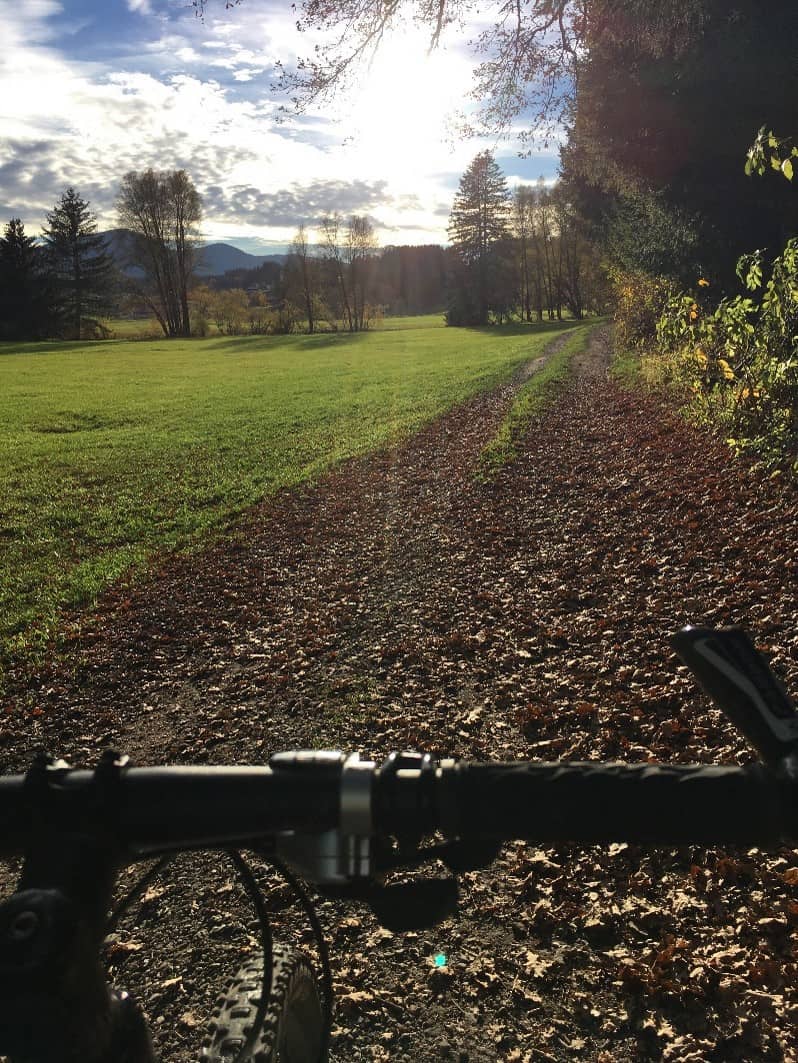 After this first year of Guptaing I started working deeper on my parts with the help of a coach. I realized that I had been wearing a mask all my life and when I started finding and being my true self, my symptoms decreased even more. I suddenly could have long phone calls without a dip afterwards which had not been possible for years. And also I didn’t even think about the surrounding sounds anymore when being outside. 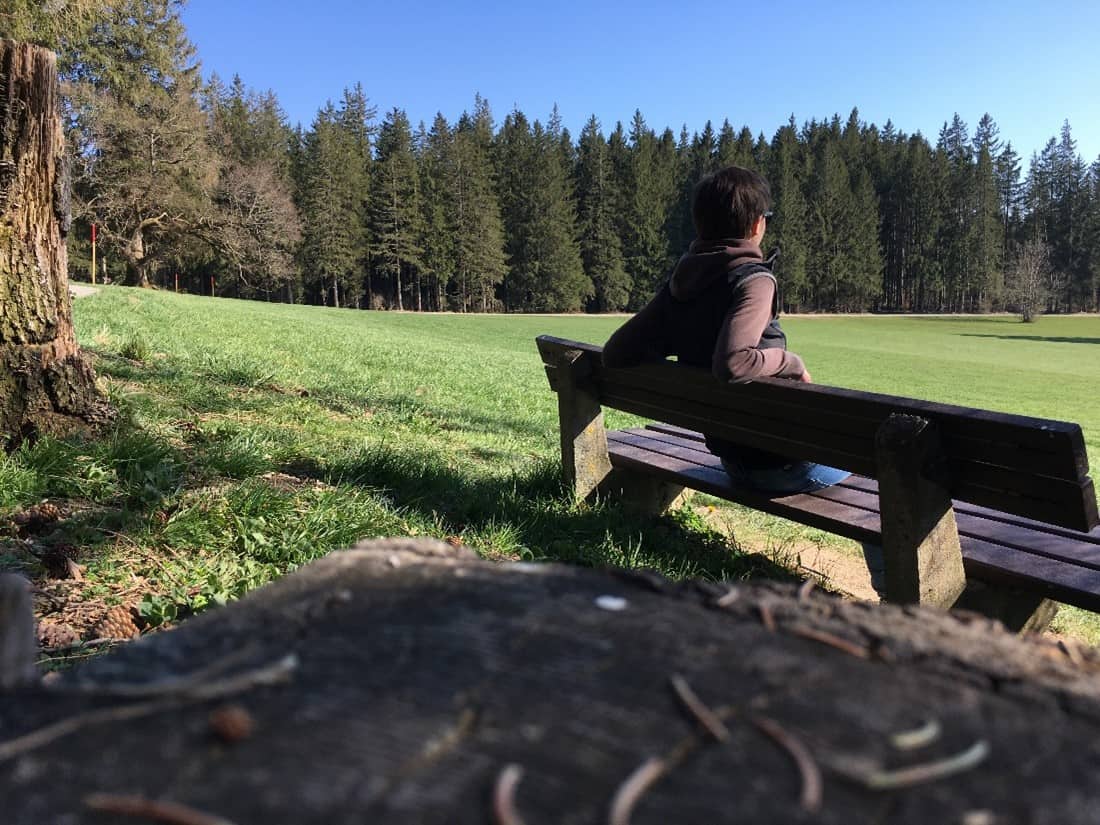 These successes were followed by a 3 months long dip due to an emotional inner conflict. But as soon as it had been solved the next successes came my way. I took the train to visit my brother, and crossing the first big train station I nearly cried because I was so happy to be able to travel again. Shortly afterwards I did a short trip to the seaside which I had been visualizing for years. A few weeks later I visited one of my Gupta Buddys and was surprised that I could spend nearly the whole day in trains and on train stations without any negative effects. Well, the reason might be that I just love travelling by train. 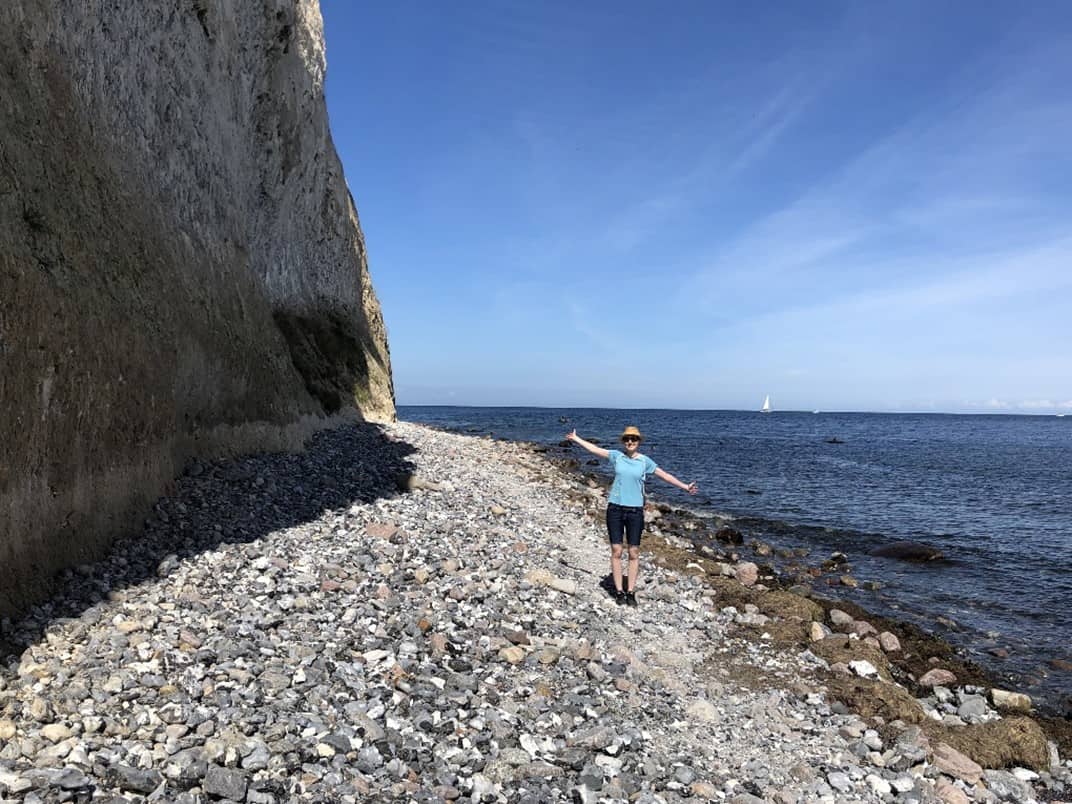 The following months until now I’ve still had a few challenges to cope with but meanwhile I learned to accept the ups and downs completely and I always try to see the positive side of a dip. I’m still working on my migraines, digestion issues, my brainfog due to screen work, and a lot of emotions that are coming up, but basically I got my energy back! I can go for walks up to 2 hours and enjoy the nature, I can do yoga or light physical exercise, I even started running (and the only problem here were my knees but not my energy level!). And I had already forgotten how it feels to walk upstairs and really have power in your legs! I have no problem getting up in the morning anymore because I feel normal after waking up and look forward to the day. I meet people without thinking about when I need to rest again. I have enough energy to sing and to play the guitar or the piano, and I listen to music every day. I can’t tell you how grateful I am to have these things back in my life as I missed them so much. 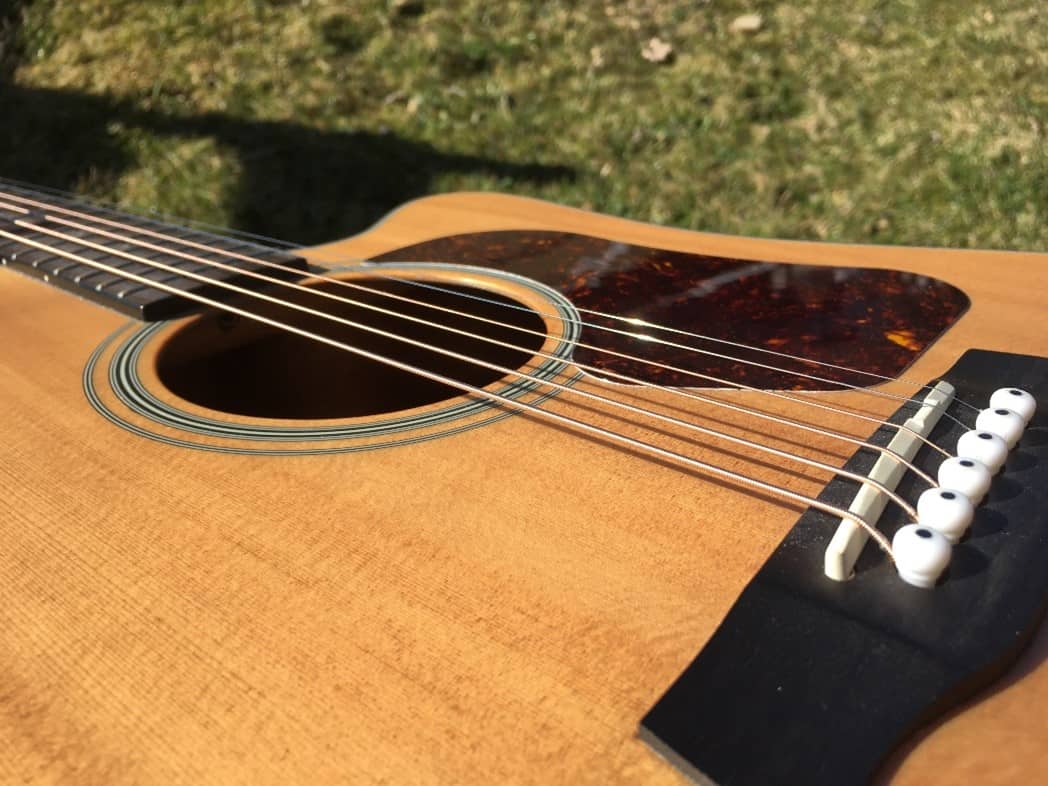 But I didn’t only get my energy back, I gained so much more! I found new friends. I’m working voluntary in a wonderful team for the Facebook Gupta Forum. I finally have professional plans for the future since I’d like to start the Gupta Coach training in September. I discovered a new way of living with more mindfulness and less stress. For the first time in my life I experienced an inner peace and I recognized that you can’t find happiness on the outside but only within yourself. I learned to surrender and trust in my life. I learned to follow my gut instinct. I discovered pieces of myself I didn’t even know they existed. I developed real self-confidence and self-esteem. I found my true self - or at least started finding it. It feels like I’ve been sleeping my whole life and now I’m awake! 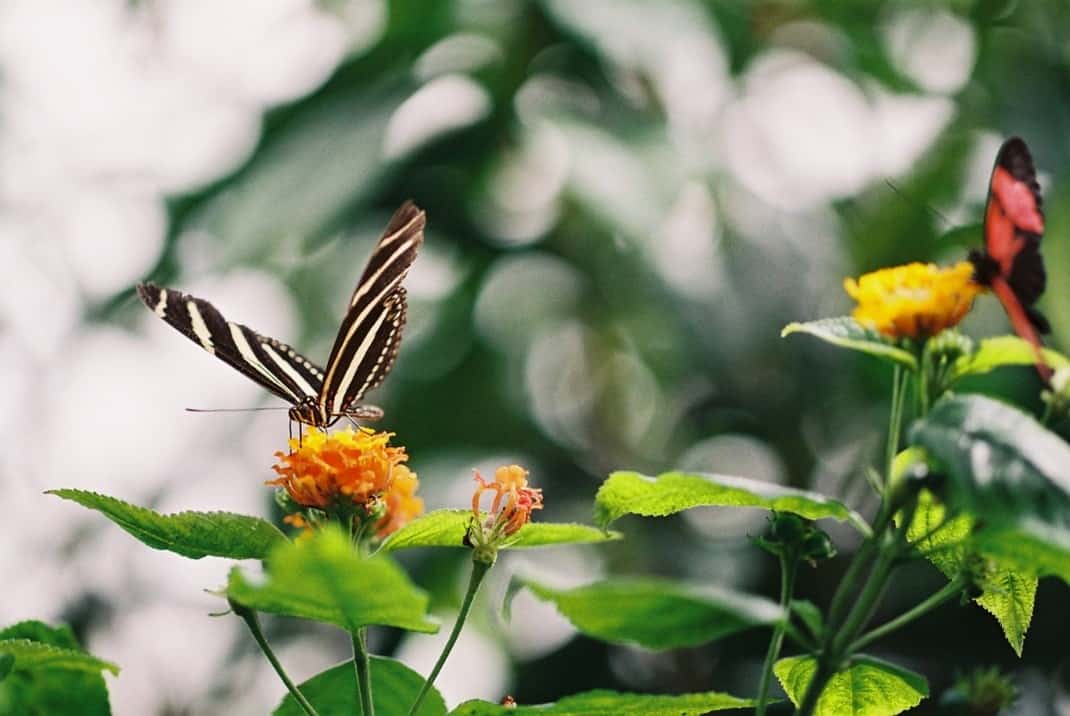 I will be forever grateful that I got this condition and that I came across the Gupta Program because it turned my whole life upside down - in a positive way of course. Each moment in which I’m feeling good is a small miracle for me and I’m looking forward to a lot more miracles to come. 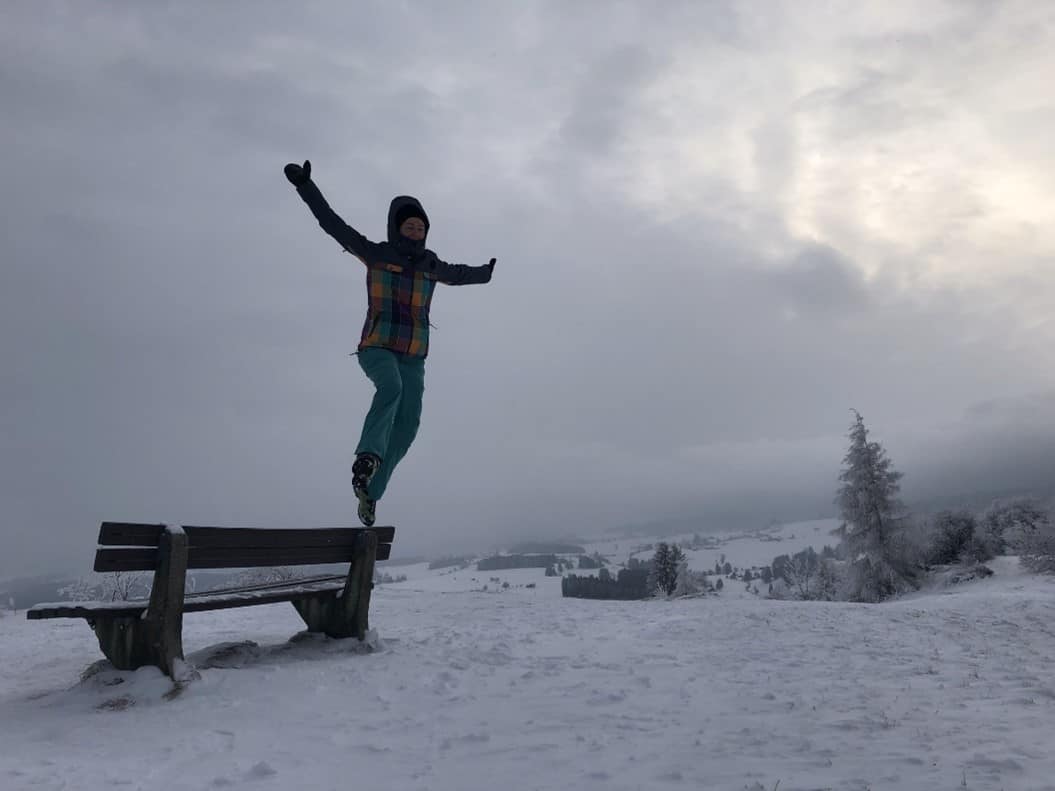 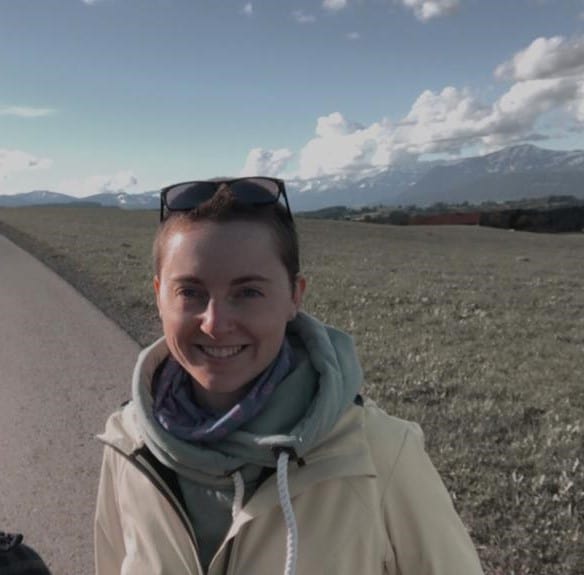 I got CFS at the age of 22 after I had glandular fever. Two and a half years later I came across the Gupta Program which has been the first step towards my new happy and healthy life. I love to inspire and motivate others by sharing my successes throughout my own healing journey. I’m also working voluntary for the Official Gupta Forum on Facebook.